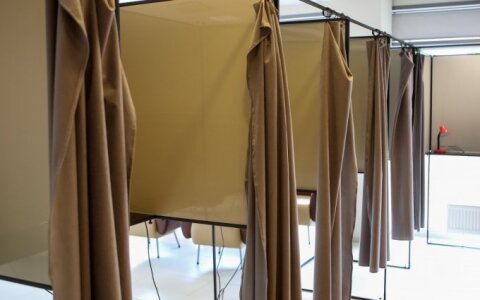 The Estonian government on Thursday endorsed a bill initiated in the Riigikogu to lower the voting age at local municipality elections to 16 years, informs Postimees Online.

Justice minister Andres Anvelt said that 16-year-olds are socially mature enough to vote on their own. "It is also shown by the experiences of several other European countries, where in Austria, Hungary, Slovenia, as well as some of the German federal states the voting age has been lowered," he s