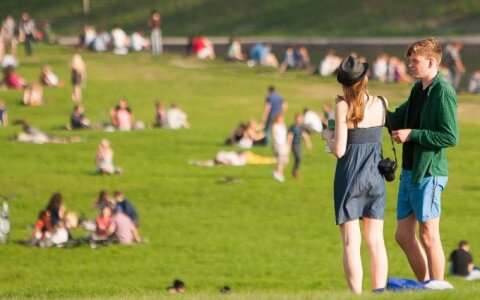 Lithuania has moved up in the recently released United Nations' Human Development Report which measures improvements in health and longevity, income and education, and personal security.

In the global listing of 187 nations, Lithuania ranks 35 according to the Human Development Index, placing itself in the top fourth of "very high human development" countries.

Among the Baltics, Lithuania ranks above Latvia, which is 48th, and a little below Estonia, 33. In last year's rep