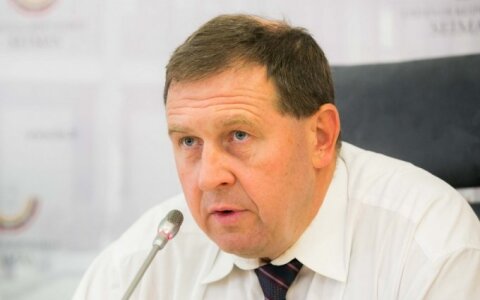 The Malaysia Airlines passenger jet was not shot down accidentally, it was chosen as a target because it was flying from Amsterdam, Russian President Vladimir Putin's former adviser Andrey Illarionov has said in Vilnius.

"Why this flight has been taken down? It wasn't because of Malaysian Airlines. It was because of the fact that the plane departed from Amsterdam," Illarionov said in a discussion on new versions of hybrid war held at the Lithuanian parliament on Monday.