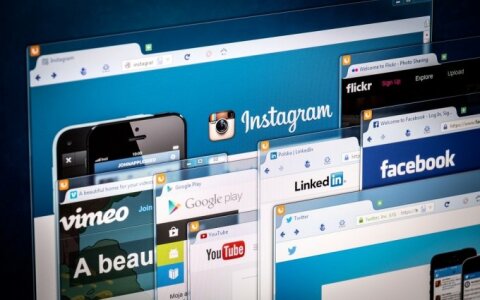 Facebook remains the most popular social network in Lithuania, used by 68 percent of all internet users in the country. Forty-six percent say they use it every day, a survey reveals.

More than 77 percent of respondents say they use YouTube. However, Lithuanians visit the site less often and it is usually used not for communication purposes. Thirty percent of users check YouTube on a daily basis.