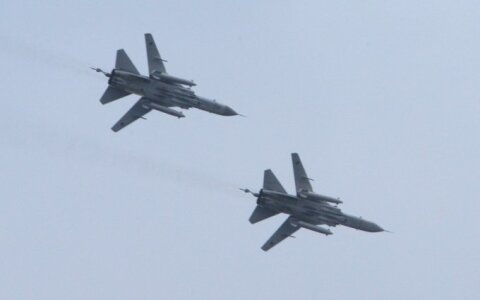 As reported, Russian military planes have been observed flying near Latvian territory waters quite often in recent months.

They usually operate with their automatic receivers off and without a flight plan, refusing to respond to civilian air-controllers.

In response to Russia's incurs