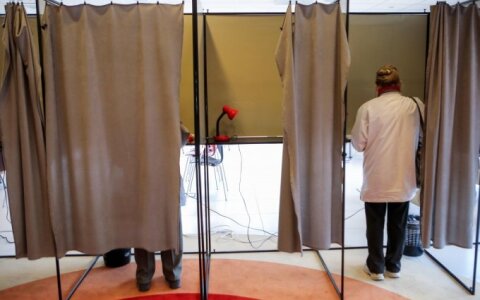 In recent years, several European countries have made it easier for their citizens living abroad to vote. Some have even created electoral districts to represent emigrants. This is a controversial issue in the countries that grant these rights and in the countries where the immigrants reside, and accusations of foreign meddling in domestic issues abound. Expatriates are becoming an increasingly attractive electoral group for some countries as nationalist parties become more popular throughout the Continent. This will create tension between the countries that impose strict immigration policies and those that want to attract the votes of their citizens living abroad.

Most countries allow their expatriates to vote in elections and referendums, often using their embassies and consulates as polling stations. A few countries still require their citizens to actually travel back home to cast their ballots, but this practice is slowly becoming less common. Typically