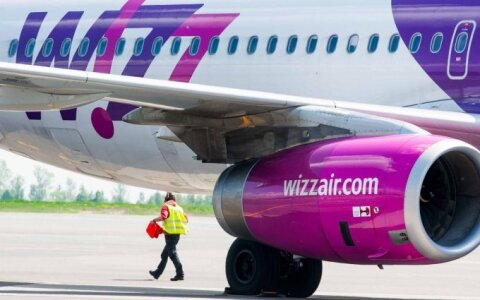 At the moment, Wizz Air is the only airline operating in Lithuania that conducts flights crossing eastern Ukraine, from Vilnius to Kutaisi, Georgia. The Civil Aviation Administration has informed ELTA that Wizz Air route will be adjusted after Malaysia Airlines plane crashed and airspace above the rebel-held regions in Ukraine was closed.

Previously airspace was closed only over Crimea. In other instances, according to the Civil Aviation Administration, airlines have to assess the situation in countries which airspace flight routes cross and plan them taking into account the increased risks.