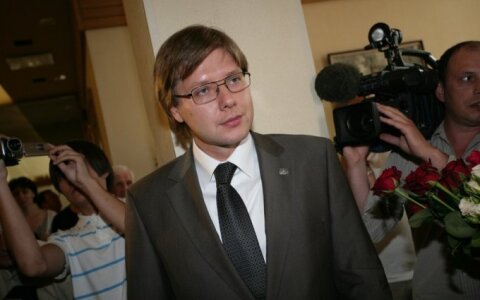 Mayor of Riga Nils Usakovs has been put forward as a Prime Ministerial candidate for Latvia's 12th elections this year.

The leader of the left-wing Harmony Centre party and former journalist, Usakovs presides over the party that is better known for its support of ethnic Russians in Latvia.

Calls were made for Usakovs to step down late last year after a supermarket roof collapsed, leaving 54 dead. Hundreds of