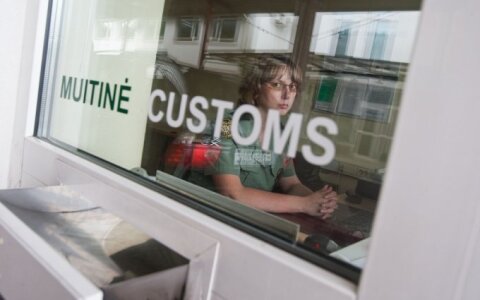 Citizens of Russia and other third countries will be able to get short-term visas to the Schengen zone on the border of the area, including Lithuania, starting next year, the Lietuvos Žinios daily reports.

According to the report, information was confirmed by the head of the European Union's (EU) mission to Russia, Vygaudas Ušackas of Lithuania. In his words, short-term Schengen visas will be issued for 15 days at road checkpoints, airports and seaports.

Citizens of third countries working i