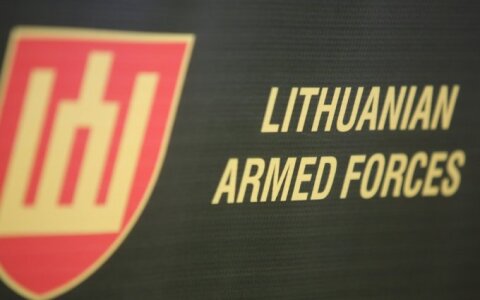 In the coming 5 years Saab Bofors Dynamics AB company of Sweden will be providing munitions for Carl-Gustav grenade launchers of the Baltic States' armed forces, the Ministry of National Defence informs.

On June 30, the European Defence Agency (EDA) signed a five-year contract with the Swedish manufacturer on behalf of the Baltic states. Munitions will also be provided for the Czech Republic and Poland.

Under the contract, ammunition for the Carl-Gustav recoilless rifles/launchers will be p