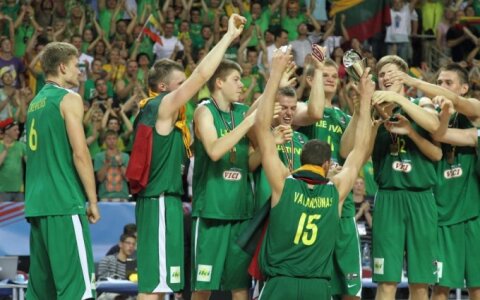 As the Chief Sports Writer for Tėviškės Aidai (Australian/Lithuanian newspaper) from September, 2009 until November, 2013, I was blessed to cover a range of Lithuania’s triumphs.

Understandably, the print-only publication may have only had a three figure readership.

Nevertheless, those who did have access rode the bumps as we gasped at an eventful Summer Olympic tournament, shared the hype over a EuroBasket on home soil, brought light to the sport of Rugby and disco