Chevron completes its exit from Lithuania 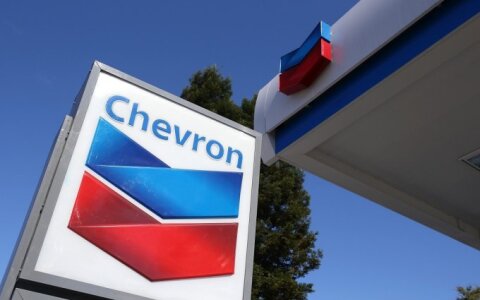 US energy company Chevron, which last year withdrew its bid for a shale gas exploration license in Lithuania, has shut down its office in Vilnius and sold its shares in the oil company LL Investicijos, the news portal vz.lt reports.

The Centre of Registers shall be notified thereof within a month and no official announcements have been made thus far.

According to the sources, Chevron had nothing left to do in Lithuania after its withdrawal from

Chevron completes its exit from Lithuania