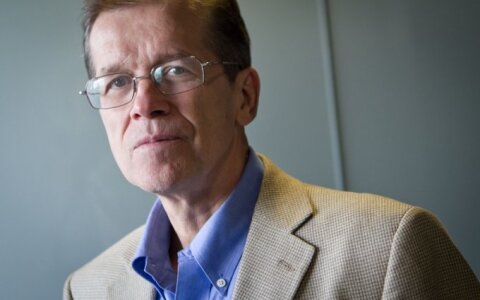 At the beginning of her second term of President Dalia Grybauskaitė, we must pose the inevitable question of her priorities and how she will try to change the course of Lithuanian politics. I think the President will pay much more attention to the defence policy - not only in Lithuania, but also in order to influence the foreign partners.

At the beginning of her first term, the President was not interested in the state defence. Deliberately distancing herself from her predecessor Valdas Adamkus, who was considered a huge supporter of the U.S., she was more focused on the European Union (EU) than NATO affairs. The pinnacle of indif