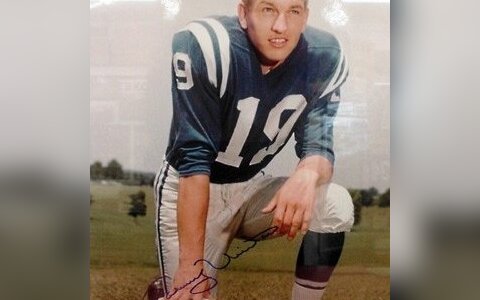 he 1950s and 1960s were different times for professional athletes. Johnny Unitas was paid a starting salary of $ 7,000 a year in 1956. Adjusted for inflation, that would be about $60,000 in 2014 terms. Most players in those days, certainly the players of the Baltimore Colts, would be living and playing in the community. In addition, they would work in the same communities during the off-season to supplement their income. That looks like light-years away from today’s conditions for professional athletes where multi-million dollar salaries and living in ostentatious mansions are the norm.

Baltimore always had been more of blue-collar city and very different from the US Capital, just 30 miles to the South. Most of the jobs were with industrial companies, such as GM, and the port activity. Baltimore is still today the most important harbour on the Eastern seaboard. The Baltimore foo