Shall we live in a Eurasian empire of woman haters? 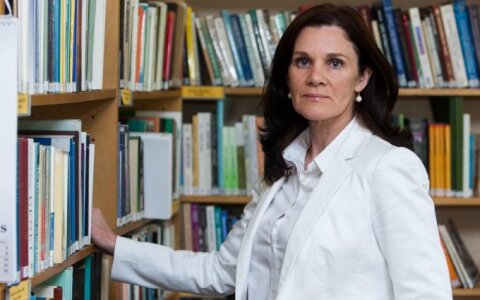 Vladimir Putin, Russian politicians and some intellectuals keep talking about the “Russian world” and readiness of the country’s armed forces to defend the Russian population in any country. It is worth remembering that before the Bosnian war (1992-1995) and the mass killings of Bosnian Muslims and Croats, Radovan Karadžić also spoke of Serbia’s interests not only in countries with the Serb minority, but also in those with only Serbian graves

Therefore, in the wake of Russia’s aggressive policy, it is very important that the Lithuanian political parties have committed themselves to increase the funding for national defence up to two percent of the gross domestic product (GDP), as required by NATO, until 2020. This agreement is parti

Shall we live in a Eurasian empire of woman haters?