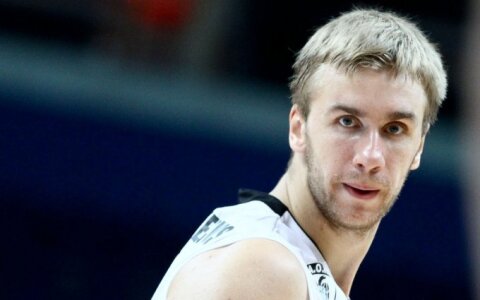 Linas Kleiza and Martynas Andriuškevičius seemed to have gained popularity in Lithuania throughout the mid 2000s, however this hype would be shadowed on this day in 2005.

Like Arvydas Sabonis, Šarunas Marčiulionis, Žydrūnas Ilgauskas and Darius Songaila before them, the Lithuanian pair would go on to be selected in the NBA Draft in New York City.

Kleiza, 20, was selected by the Portland Trail Blazers with pick 27; a franchise which had gained a popular L