MEPs leave for Brussels: most intend to keep living in Lithuania 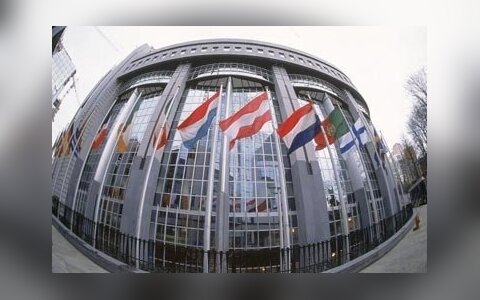 Brussels is currently welcoming newly elected MEPs. The majority of Lithuanian MEPs interviewed by LRT.lt vowed to stay in Lithuania during the term, except for Antanas Guoga, who would like to transfer to Brussels, LRT.lt reports.

751 members will be working in the European Parliament (EP) over the next five years. Roughly half of them have been elected for the first time. Lithuania will be represented by 11 members in total, five of whom are new to the EP. Among them, Liberal Antanas Guoga, who has already left for Brussels.

MEPs leave for Brussels: most intend to keep living in Lithuania